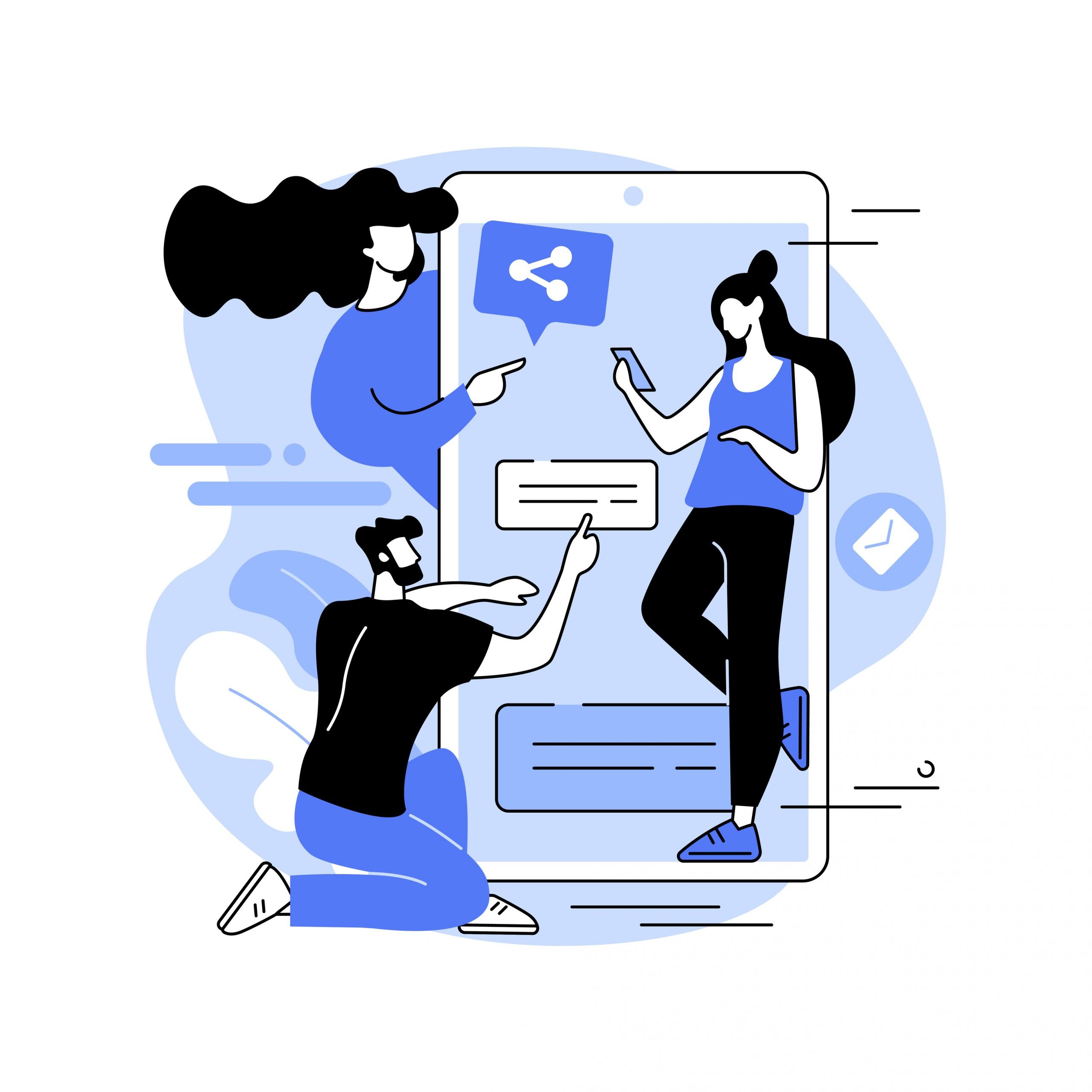 Blockchain technology has been hailed as the future of the financial world. It’s a distributed, encrypted ledger that is widely considered to be one of the most significant developments in modern cryptography.

So what does this have to do with charities? A lot!

What is Blockchain Technology?

Blockchain is a shared, public ledger that has records in chronological order. These records are known as blocks. Each block is time-stamped and linked in sequence to each other. It’s the technology that underlies cryptocurrencies like Bitcoin, but it also has many potential applications in other sectors too.

Blockchain technology is a type of distributed ledger technology (DLT) with three properties:

1) It operates on a global peer-to-peer network;

2) It has no central authority or repository;

Blockchain technology also is the underlying technology that operates cryptocurrencies, and crypto donations are good for nonprofits.

Blockchain and Charities: How it Works

So how does blockchain technology work with charities? The best way to understand this is to think of it like layers of an onion. It starts at the outer layer, which provides the most basic form of protection for donors.

Blockchain technology can be used to verify that a charity is authorized by registering them on a public ledger. This means that donors will know who is authorized to collect money and distribute it. When you donate, you’ll even see your donation appear in real-time on the blockchain ledger, so you can see exactly where your money is going!

For charities, blockchain technology offers the ability to have greater transparency into donations. For example, if someone donates $5 through their credit card to a charity, then there are often fees that take away from what they donated.

With blockchain technology, though, these fees can be eliminated because no middleman is involved!

By cutting out the middleman, more of your donation goes towards what you want to do with it. Blockchain technology also means increased security for donors because anyone who tries to tamper with data on the blockchain will be caught by its cryptographic verification system.

Why Charities Should Consider the Use of Blockchain Technology

In fact, Americans donated $373 billion in 2016 to causes and organizations they believe in. But there is a problem: it’s difficult for donors to tell which charities are legitimate and which ones are not.

The number of fraudulent charities has tripled since the 1980s, according to The Chronicle of Philanthropy.

There are many ways that these organizations can deceive donors, including asking for donations on behalf of a charity when they’re actually just collecting money for themselves.

Blockchain technology is one way that charities can protect themselves from this kind of fraud.

It’s also an opportunity for them to become more transparent about their financial activities and how their donations are spent.

Will Your Charity Use the Blockchain?

The transparency and accountability that blockchain provides would give donors peace of mind and would make it easier for charities to know where and how to allocate their funding. The future of giving just might be blockchain.

Will your charity use the blockchain?

// Website Policy Notice: The information provided in this article does not constitute investment advice, financial advice, trading advice, or advice of any sort; you should not treat any of Web3 Cares content as such. Perform due diligence and consult a financial advisor before making any financial decisions.

A Look at Donating Cryptocurrency to Charities 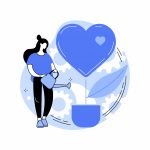 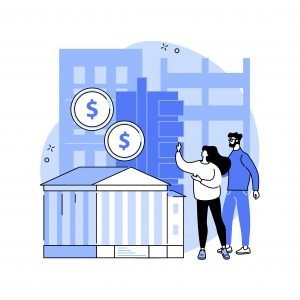 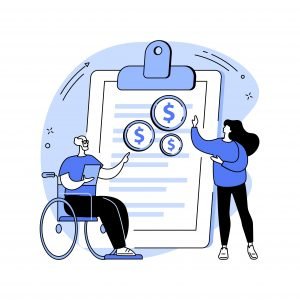 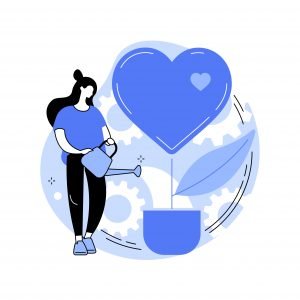